British Ambassador Sir Kim Darroch visited Claremore Wednesday on a tour of the southwestern U.S. Before stepping into the role of ambassador three years ago, Darroch served as the prime minister’s national security advisor.

“I want to see as much of America as I can, and I hadn’t been to Oklahoma,” Darroch said. “It’s a place I’ve always wanted to come to because it’s got a kind of romantic sound to it.”

Darroch and a small team from the UK Embassy and Consulate in Washington D.C. and Houston stopped in Claremore for a tour of RotoMoldUSA, a division of HydroHoist®, LLC.

In particular, they saw how the largest bi-axial rotomold machine in the world is used to mold state-of-the-art plastics for marine, aerospace, transportation, food service, material handling and pharmaceutical industries across the country.

HydroHoist®, LLC is the world-wide industry leader in a $130 million and growing market and exports to 23 countries.

Before coming to Claremore, Darroch was in Tulsa at an event with the leaders of 39 Native American tribes and nations, which he called “inspiring.”

“They have an extraordinary heritage and history, with some great triumphs and dark moments as well,” Darroch said.

“This is a very successful enterprise run by a leader of the Native American community,” Darroch said. “It is a great example of what can be achieved.”

Visit our About Us Page to learn more about our company. Watch our How-To Videos. Back to home.

Can I Install a Boat Lift Myself? 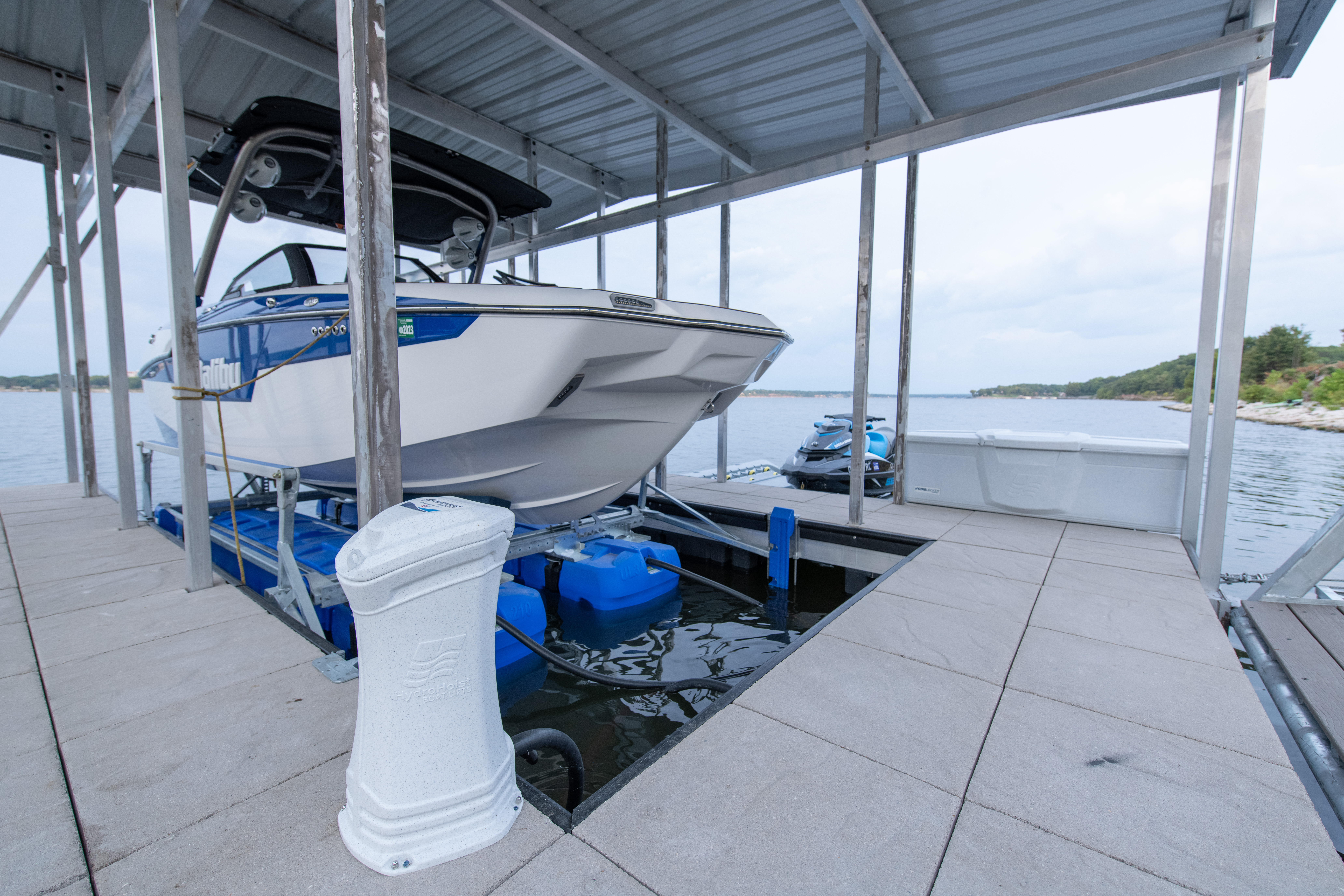 Does a Tritoon need a special lift? 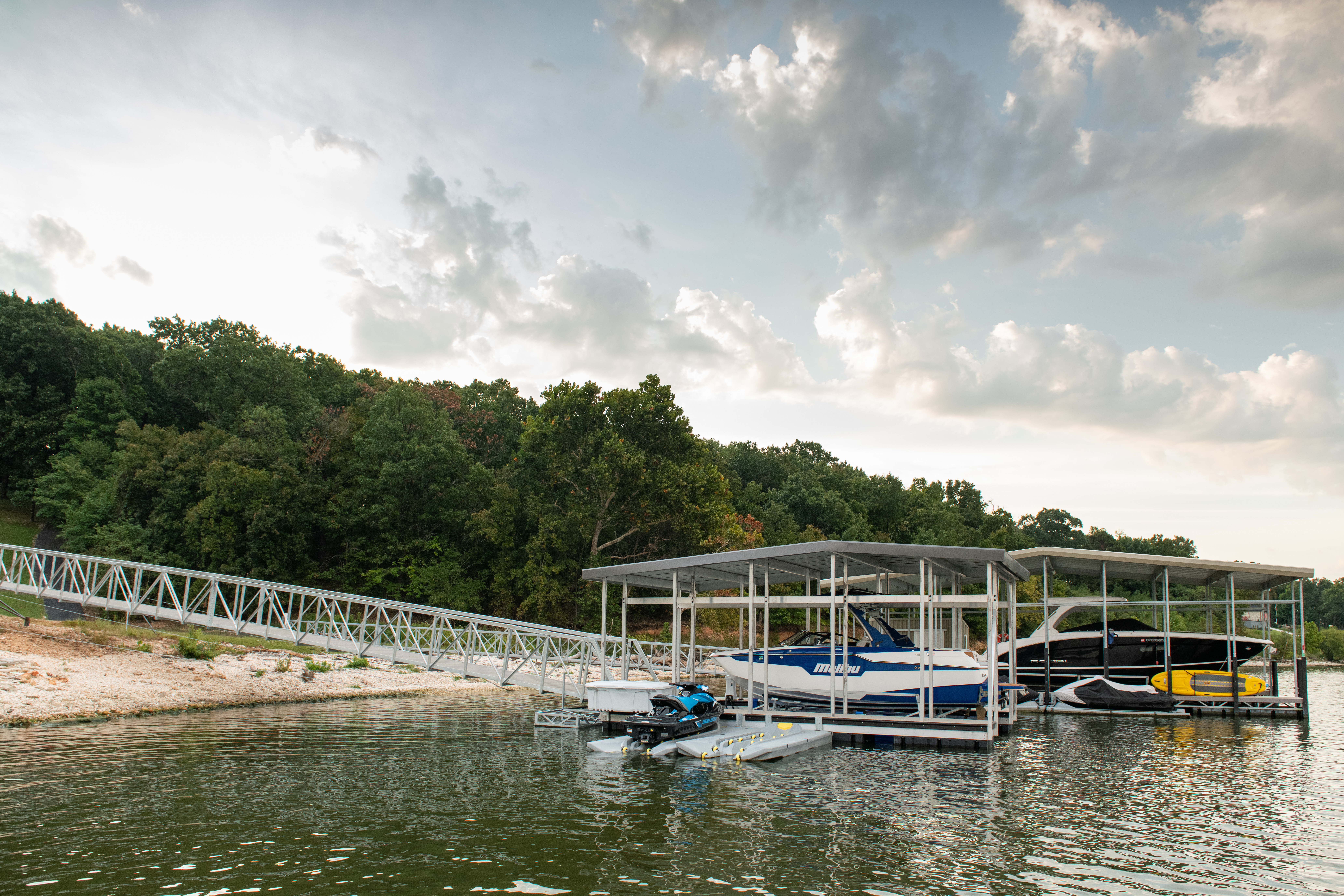 How Long Do Boat Lifts Last? 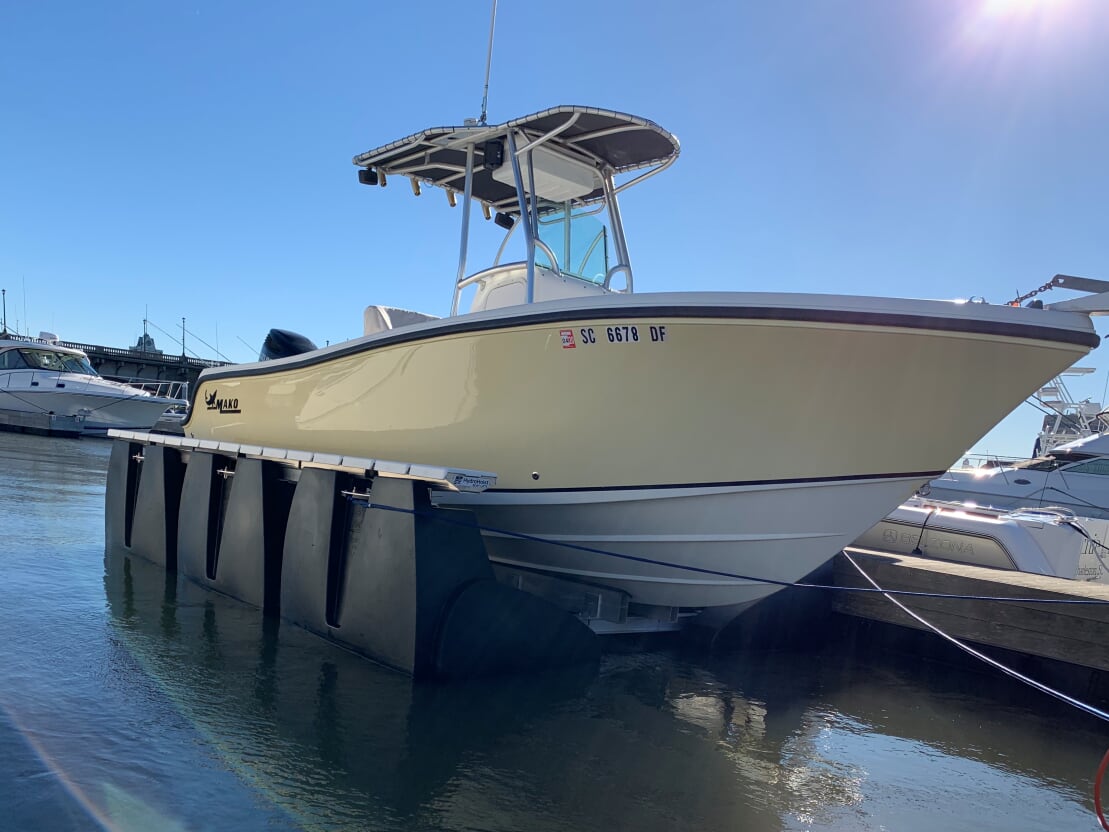 How tall are boat lifts? 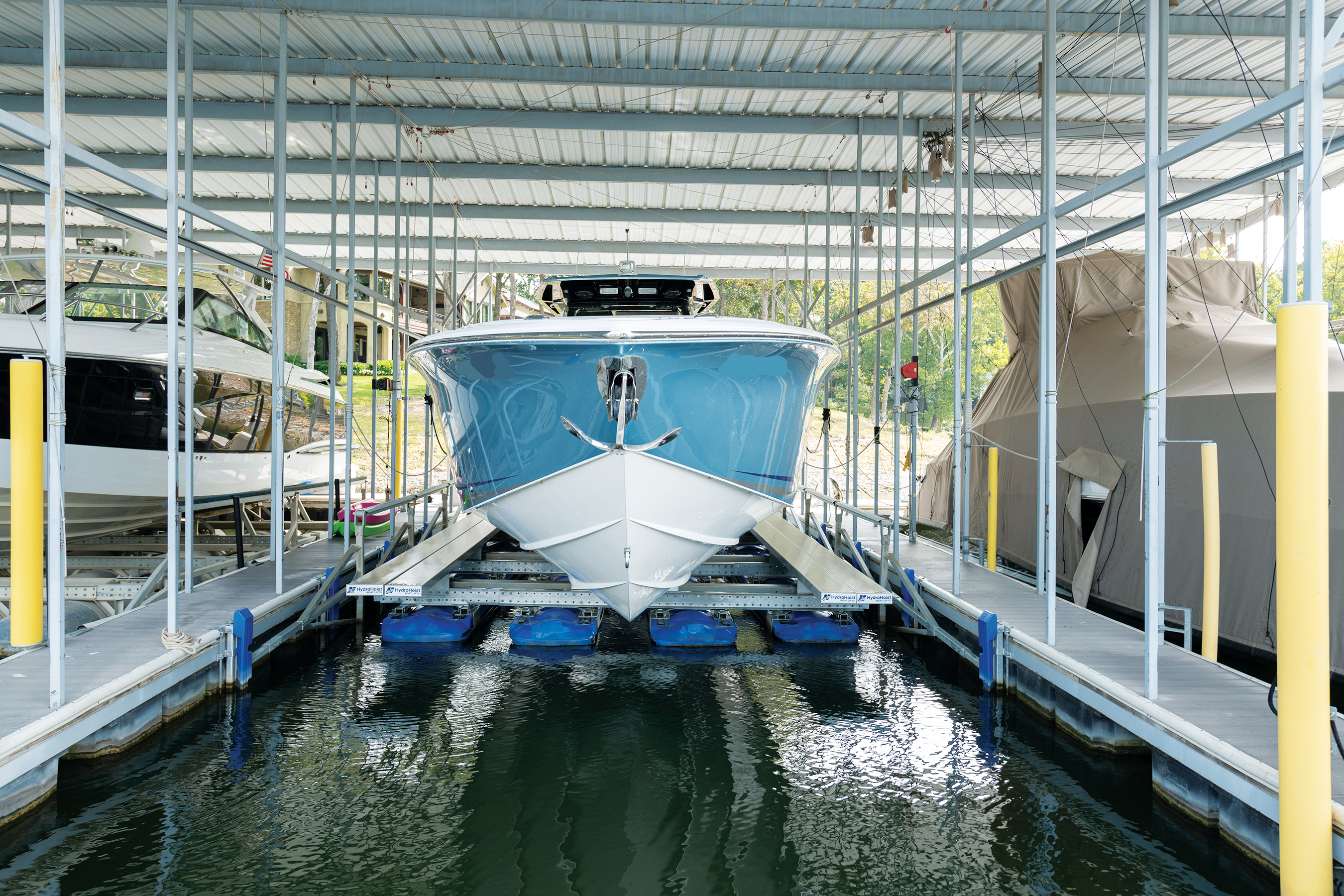